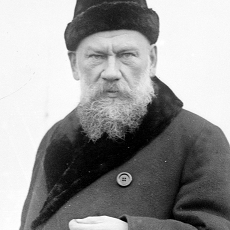 Been going down the rabbit hole on urban planning channels, out of curiosity given my suspicion that they are being pushed to the forefront as a Trojan horse to the Agenda 21 end goal.

Having cities be less car centric is not something I oppose, but those who are pushing for this model always use cities that just so happen to have a greater amount of racial homogeneity than the typical US cities. They just seem to think that they only factor to account for is the city layout, and nothing else.

For example, this video:

The guy brings up 3 cities, Seattle, Atlanta, and Detroit. One of these things is not like the other. Guess which one? And guess which one was considered more "walkable?" Yes, Seattle. Do you think he was going to be willing to address the elephant in the room on racial demographics? Nope.

Gee, I wonder if there is going to be less desire to build for "walkability" if people are afraid to walk around the neighborhoods.

It is not so much that cities with racial diversity could never have better design for walkability, but let's not kid ourselves about the cause and effects at play. When you are soft on crime, people are going to respond in other ways. If there is no movement to fix the crime issue, people will seek other ways around the issue. Thus, we get more and more car centric city designs by voters and those who are otherwise unwilling to deal with the crime issue.

Maybe I am speculating in some ways. But I know that the US has far different demographics than many of the cities that are brought up as positive examples. So even if these advocates got everything they wanted in changing the city design, I would not expect the end results to turn out just like a city in Japan or the Netherlands.

Yes, I am skeptical that making a city more "walkable" will somehow reduce crime by itself. Again, they fail to account for demographics.

In fact, maybe as some of these examples become less and less homogenous, we may see crime issues surface. You know, the very issue we are promised becomes less with a walkable city. Yes, there is a theory about "eyes on the street" that claims walkable cities have less crime due to their walkability. I will not be shocked if this theory also does not account for demographics.

In short, demographics is far more important than these people would have you think. In fact, I am quite willing to bet that most of them are more leftist and therefore would adamantly deny that this could be a factor at all. Because that would go against their ideology of their urban planning vision being the panacea to many issues.

Due to that ignorance, I have a hard time taking them seriously even when they make good arguments about city planning. You have to account for all factors. 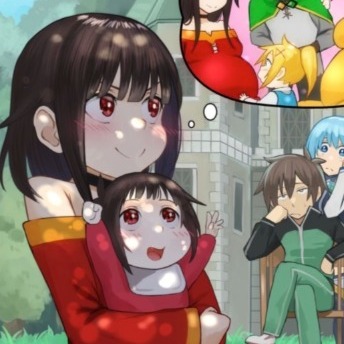 @houseoftolstoy Car culture is basically a natural defense for a country silently trying to limit the spread of societal cancer. Most cancer cells don’t have $30,000 to operate a car and spread to better, more fertile lands to parasitize. Er, I mean, metastasize.

@WashedOutGundamPilot I too do not think it is a coincidence that car culture started emerging around the time that racial integration was being pushed in the USA. I do not think that other long term consequences were accounted for in this (such as infrastructure maintenance costs with more roads being a liability), but I don't think it was just some evil plan by car companies to sell more cars.

Woggy's Zeonic Frolicks @[email protected]
@houseoftolstoy Those videos rarely account for a lot. I recall one where they were talking about these things working for crime, but then he was referencing NYC when they were making a deliberate effort to crack down on things and reign in the nastiness of the city. Not really applicable to a city unless you have that same unflinching attitude today....which we know is rare. We can flood the city with narcs, but if no one responds to the call, it's not gonna stop much crime.
0
Sep 30, 2022, 19:36 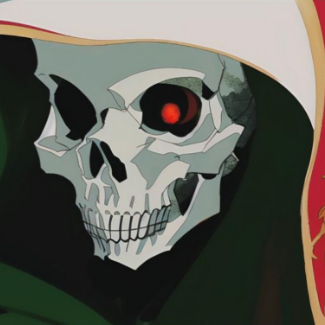 Lichelord Godfrey @[email protected]
@houseoftolstoy if they were serious about crime, or horror of horrors brought back mandated segregation (maybe with also the opportunity to voluntarily repatriate back to Africa at taxpayer expense, but they 're not allowed to come back?), we would eventually have much better public transport. We could have walkable cities.

I haven't checked out the videos you linked yet, but when they taught me about muh "White Flight" in sociology 101 in college 14 years ago, they left out a lot of details and merely said it was because of desegregation and White people are just racist against Blacks.

They left out the absolutely massive crime wave that happened as a result of desegregation and a similar lack of prosecuting many crimes committed in these big cities against Whites by Blacks.

I could kind of forgive a foreigner who is taught bullshit by what the US exports as "American history" to the world, or someone completely sheltered.

My international friends online have no fucking idea how bad the *average* Black is in comparison to the average of other races, and it is only worse when they figure out that they're not going to be punished under the current iteration of the US regime.
0
Sign in to participate in the conversation

A club for red-pilled exiles.